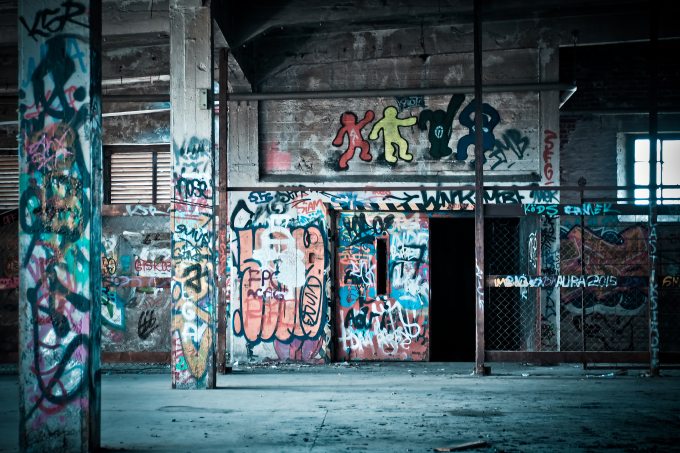 The city around me dies

Far worse are the abandoned people

Litter grows, as if it were an urban weed

Dying trees suffocate from all the smog

Alarms and yelling fill the air

Pollution for all the senses can be found

Federal Convictions for our Mayors and Police Officers

Still the people elect the same kind of officials

Obama came, but the change never did

Damn shame what the city has to endure

There’s no Super Heroes coming to avenge us

No Billionaire to bring justice

The people are tried

A vicious cycle to live

The next generation will argue for change

The only constant is the suffering

Nothing changes or improves, except for our phones